Quiet City is my passion,
my labour of love

Quiet City founder Nigel Thomas has been a member of the London Symphony Orchestra for over 20 years, but what d’you think would happen if the world famous LSO were to cross-pollinate with some emotional, alternative R’n’B ? … Well … if you’re even remotely inquisitive then please allow us to introduce Nigel Thomas and Pete Simpson – aka Quiet City.Nigel’s stellar CV spans virtually every genre and category of music – including over two decades as drummer / collaborator with the critically acclaimed The Blue Nile, and thirty years at the pinnacle of the orchestral profession (recording countless Hollywood film scores – along with chart-topping albums). Nigel has seen and done – if not it all – then the vast majority of it.Lead vocalist Pete Simpson is a world renowned recording artists, session singer, and composer in his own right, and has already accrued a host of devotees and fans around the globe.

Back in 2002, Quiet City released its debut album “Public Face, Private Face”, which swept majestically beneath the mainstream radar (despite some outstanding reviews) : However, ‘fear not Quiet City fans of yore’!, a remastered version will be re-released later in 2020, featuring Pino Palladino (on bass), Paul Buchanan & PJ Moore (of The Blue Nile, on guest vocals, guitar and keyboards), and many other supporting luminaries.But back to the present … enter Pete Simpson, and the ‘New & Improved’ Quiet City will be releasing ‘a single a month’ for the next eight months – culminating in an album launch early in 2021. This catalogue of new songs (already recorded and awaiting mastering) feature outstanding guest appearances from ‘friends and legends’ such as Jon Herington (Steely Dan – Music Director and Lead Guitarist), Robben Ford (undisputed ‘king of modern blues guitar’), The LSO Strings, Woodwind & Brass Sections, Hugh Webb (Harp) … and the list goes on.“Quiet City is my passion, my labour of love; a wormhole to my heart & soul” … and when you listen to Quiet City’s atmospheric & highly emotive music, these sentiments will make complete and utter sense. 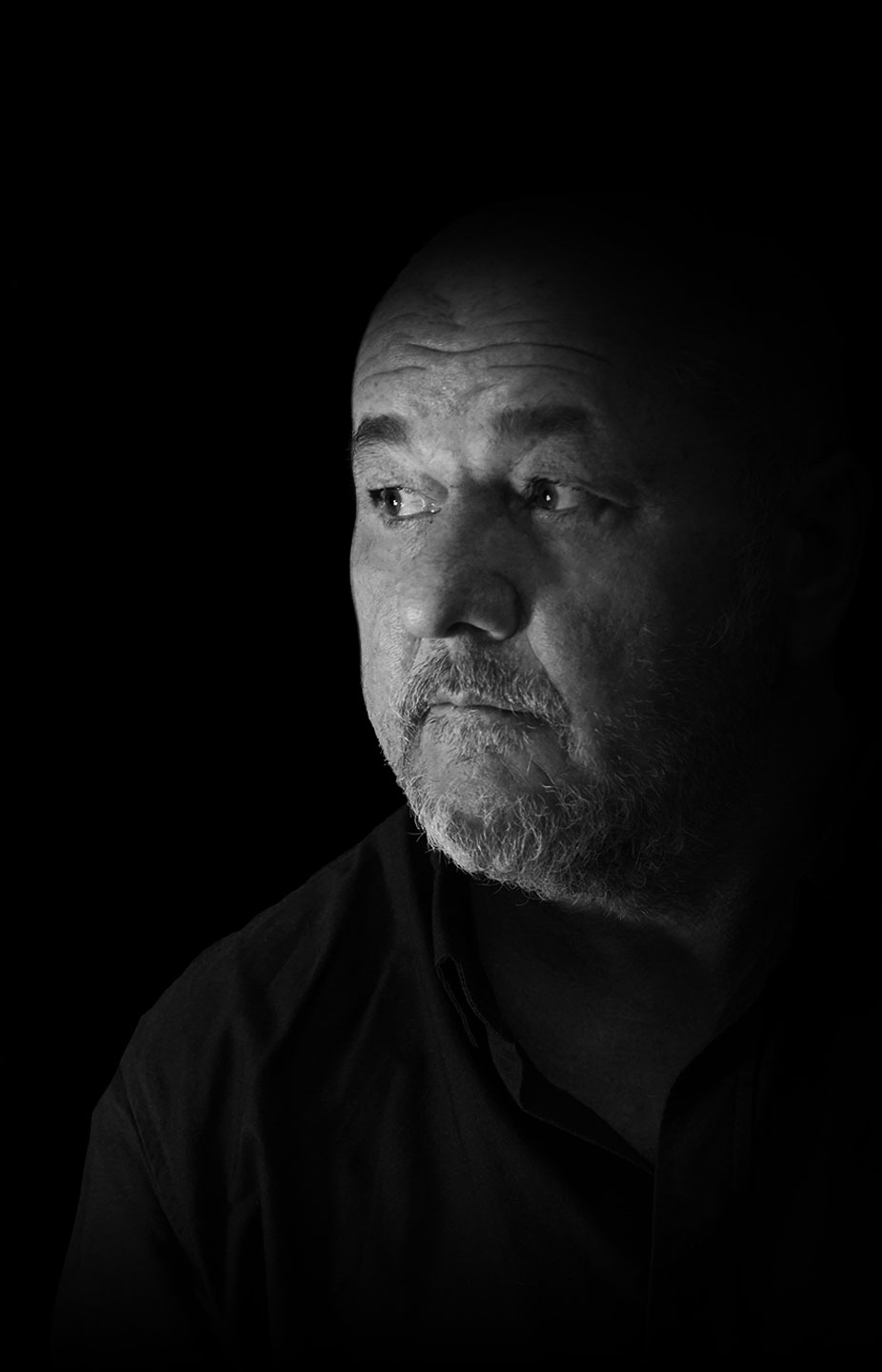 GET EARLY UPDATES ON NEW RELEASES